Koori Mini-Olympics - fun and games with a serious message 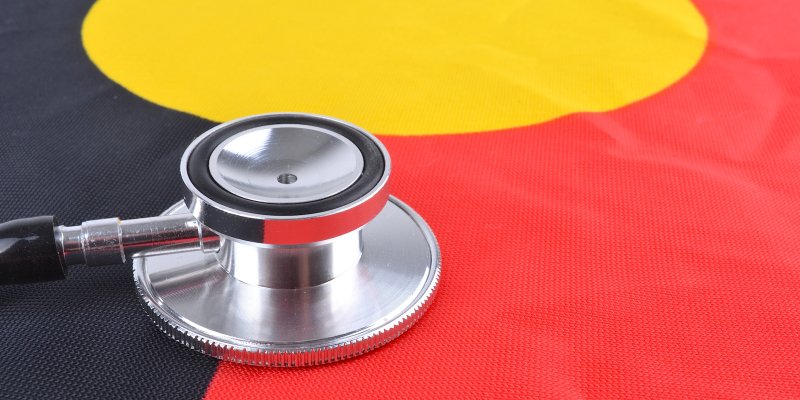 In the spirit of fun and healthy living, the Aunty Jean’s Koori Mini-Olympics returns to its birthplace in the Illawarra for the 15th annual event.

The first Aunty Jean’s Koori Mini-Olympics was held in Albion Park, originally bringing together about 30 participants from the Illawarra and Shoalhaven Aunty Jean’s Programs.

The Koori Mini-Olympics evolved from the Elder-led Aunty Jean’s Program - aimed at improving health outcomes of Aboriginal and Torres Strait Islander people, which began in the Illawarra 2004.

The ISLHD Aunty Jean’s Program Co-ordinator, Rebecca Dawson, said she was delighted to bring the 2019 event back to the Illawarra – this time with nine teams, comprising estimated 150 participants.

“These games have continually provided a physical, spiritual and social element that enhances the wellbeing of the participants as they celebrate together in the games,’’ Ms Dawson said.

“Teams will compete in events including a modern-day version of the Aboriginal game kee’an (a throwing game traditionally using an animal bone), as well as quoits, bullseye, frisbee, javelin and ten pin bowling.’’

The Aunty Jean’s Program was named in memory of past respected Elder Aunty Jean Morris, who actively promoted Aboriginal health and culture in the region. The successful program was expanded to Ulladulla as well as to the Southern and Murrumbidgee Local Health Districts.

ISLHD Aboriginal Health Worker Jean Turner, who has been involved with the Aunty Jean’s Program in the Shoalhaven since its inception, highlighted the program’s success in preventing people from being unnecessarily admitted to hospital.

“Those who attend the program have learned how to self-manage their illnesses better and have learned the importance of having regular check-ups with their GP,’’ Ms Turner said.

“These games definitely solidify the strong bonds that culture and healthy lifestyle can have on Aboriginal communities, their family and friends.’’