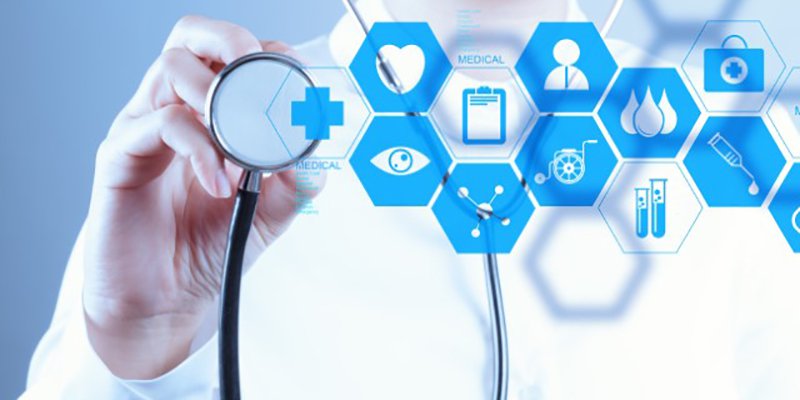 Illawarra Shoalhaven Local Health District (ISLHD) is encouraging people who have never been tested for HIV to get tested as part of HIV Testing Week from the 1-7th June.

NSW is continuing to progress towards the virtual elimination of HIV transmission, with the latest report finding 22 per cent fewer notifications in the first three months of 2019, than the average for the same period over the previous five years.

The NSW Health HIV Strategy Data Report shows in 2018, NSW had the lowest annual number of notifications on record. At the same time, HIV testing in NSW has continued to increase.

Dr Alison Rutherford from ISLHD’s Sexual Health Service, said the results are encouraging but reminded individuals to get tested regularly.

“HIV Testing Week is a good reminder to get regularly tested. Men who have sex with men should get tested at least once a year and men with multiple partners, up to four times per year,” Dr Rutherford said.

“Tests are available at your local GP or sexual health service. There’s also a new Dried Blood Spot testing kit which is private and discreet and there’s no need to visit a doctor. The test is delivered in the mail and results are then sent by text, email or over the phone.

“People at risk of HIV infection, particularly men who have sex with men, should also take proper precautions to protect themselves. This includes taking Pre-Exposure Prophylaxis (PrEP) and using condoms.

In the first three months of 2019, 52 men who had sex with men were diagnosed with HIV in NSW. 52 per cent had not had a test in the past 12 months and 17 per cent had never had an HIV test.

“Getting diagnosed late can be life-threatening and increase the chances of HIV being passed on to sexual partners. Being diagnosed early means you can receive treatment and live a long and healthy life and testing is discreet, confidential and often free,” Dr Rutherford said.

HIV Testing Week runs from 1 – 7 June. For more information about testing and prevention including PrEP go to: www.health.nsw.gov.au/HIV-test.