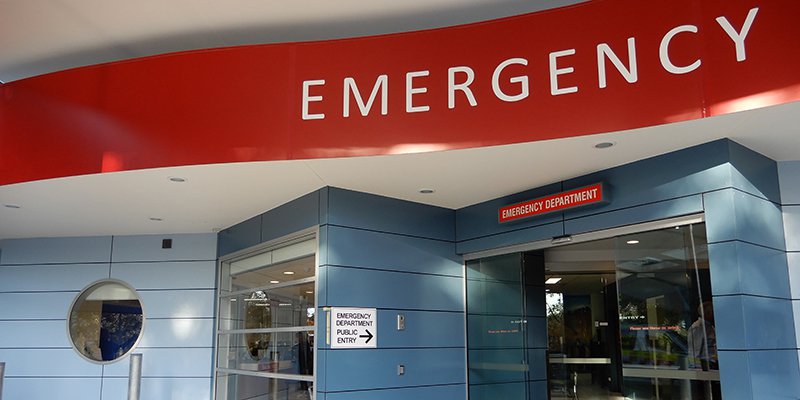 “Emergency Department presentations were higher than the same period last year, with 43,444 presentations in the January to March 2019 quarter, which was 6.1 per cent or 2506 presentations more than the previous year,” Ms Martin said.

Ms Martin said there were several great achievements across the District:

Ms Martin said the District’s EDs have a number of initiatives to improve the delivery and timeliness of emergency department care. At Wollongong Hospital, the ED continues to review its systems and models of care and develop new initiatives such as the introduction of specialised staff who are trained to start clinically initiated tasks for a patient under supervision of a nurse or medical officer, and who will help with movement of patients through the department.